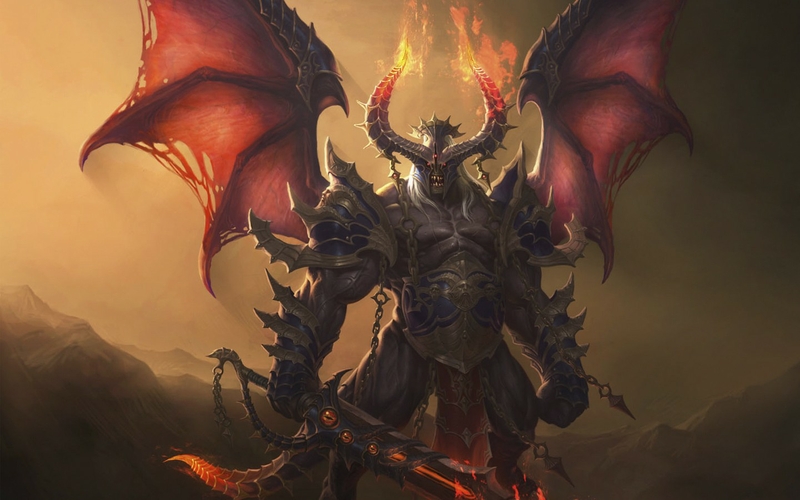 At the height of his Infernal power, the Duke was both powerful in his own right, and even more so as the general of a mighty host.

It was he who led the retreat from Tsar to the Dungeon of Graves, from which neither his army, nor the Army of Light were ever seen again.

Divinations about this subject are clouded, but it is possible that his evil somehow lingers on…

Ascendant campaigns can view previous versions of their pages, see what has changed (and who did it), and even restore old versions. It's like having a rewind button for your campaign.

We've already been saving your edits, so if you upgrade now you will have instant access to your previous versions. Plus, you get a 15-day free trial, so there's nothing to lose.