Welcome to another episode of “As the World Burns”

Having made a name for themselves as the Heroes of Westcrown, by destroying the shadow creatures of Ilnerik Sivanshin and freeing the halfling populace from slavery, the adventurers found themselves in the middle of a power struggle between factions in the rumored Council of Thieves.

The murders in the streets have escalated to an explosion of fire from the Mayor’s mansion. After investigation, our heroes have narrowly prevented the Council from gaining control of the Arch-Devil within. In exchange for the life of the city which they cared about, the players are consigned to take Duke Liebdaga’s place within the Nessian spiral, bound to power it for 101 years.

It remains to be seen how Westcrown will have changed in that time…but Duke Liebdaga has not been idle.

It appears as though a Great War has been fought, leaving little behind but death and desolation. Still, some few survivors remain, and some of them have joined our ex-heroes. The giant Grumell had made his living as a mercenary, but found himself the sole survivor when the rest of his mercenary group went missing and the leader, the hill giant Gurg, driven mad.

Not too proud for looting, the party has traveled north, where they have come upon the Chaos Rift, and the first signs of battles from ages gone by. After much conflict and loss, the heroes have largely made the area safe for caravan travel from Piren’s Bluff, for which they have earned a reward.

Recently, the party has ventured north into the dead fields. While there, they have found a group of halfling archaeologists, led by Thain Fenrise who were hoping to recover the remains of their dead commander, Bishop Fiosa. That may prove to be more difficult than expected, those old bones do not yet rest, and have slain Titus Oberigo and Zarthose the pit fighter.

However, Pendrais’ message was received and the church of Aroden has sent reinforcements: a warpriest and a spellcaster with no love of Asmodeus. It remains to see how they will do in the crucible that is the city of Tsar…

Because it seems that Tsar already has a master… 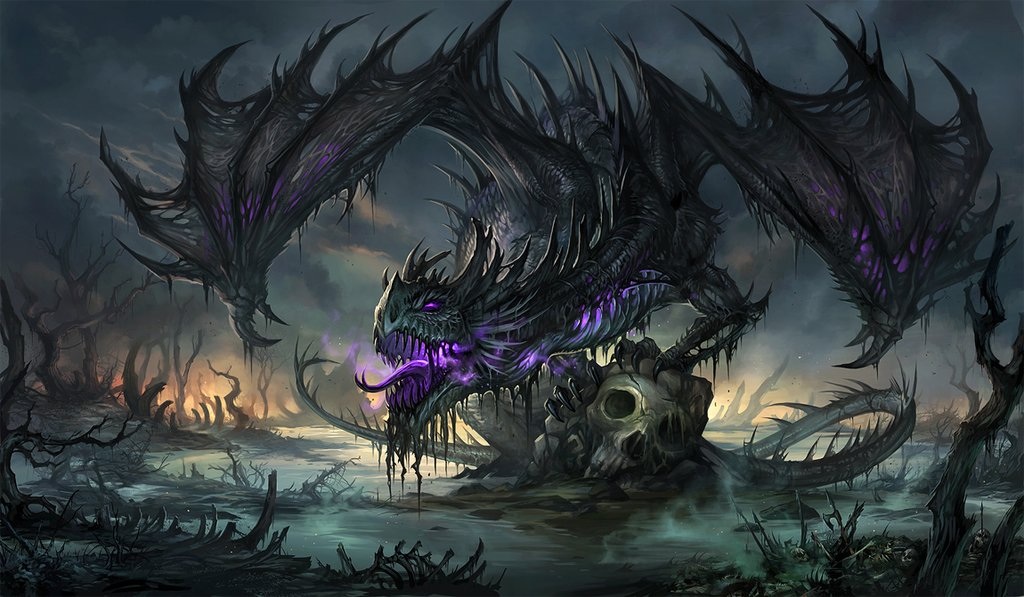 (I do not own a single image on this page, and will happily remove any image you own on request)

As the World Burns Comments

May I use the 3.5 version of the spiked chain for Hugs?

If we are going to alternate months, it might be best to stick to two games. We could probably get through both Kingmaker and Legacy fairly quickly if we buckle down, then jump into Skull and Shackles and Slumbering Tsar.

For cohort stats, use the usual array. It’s the heroic set of stats here:
http://www.d20pfsrd.com/classes/npc-classes/non-player-characters

Thanks, and while on the subject. Let’s say that I end up taking the leadership feat. I am still ironing out the character but because of his background I am thinking of either taking a level of Noble from the Freeport Companion. How do you want cohort stats generated if I go this route?

Cohorts certainly do, using their own level, of course.

My inclination is to say partial benefits for familiars and animal companions. It’s not like they were going to have a lot of magic items anyway, so they need less. Plus, they have the Share Spells feature, which is really all they should need.

In my incessant need to continue play with character ideas, I’m not married to Theodok and am playing around with other arcane concepts. If I don’t go with Theodok, I’ll leave him in as a NPC if that’s okay.

Hope your enjoying your game? :)

If you get time please check out our Earthdawn page, were just setting it up so it’s not much at the moment but defiantly look forward to using the site more :)

The Circle of Light

bq).Eric, do you have the paper copy? I updated her on the page, I believe.

The copy I have has her listed at 2nd level, but it appears some of the bonuses are for 3rd level. It shouldn’t take much to clear it up. I also want to set up a print-out that is easier for me pick out her most vital abilities at a glance.

Any chance you could switch ownership of her to me so I can make changes to her online?

I just want to pop this on so I don’t forget. And so Rudy is aware and might not forget. I think if I roll Livia’s initiative separate from Nico’s, I will better be able to handle the dual casters.

Maybe we should create an “Item” in the items section where we can list all of the supplies for the Children of Westcrown".

Which NPC’s did you ask us to level up again? I seem to remember three or four.

Thanks for including a “Lydia” link! I’ve laughed several times today thinking of Rudy performing her dialogue and came home prepared to email a request for her NPC page. Well done!

Irontusk “Hopes to hook up with Murky again,” ho ho ho what did I miss? :D

Glad to see everyone. If you’ve got any questions, feel free to post ’em here…